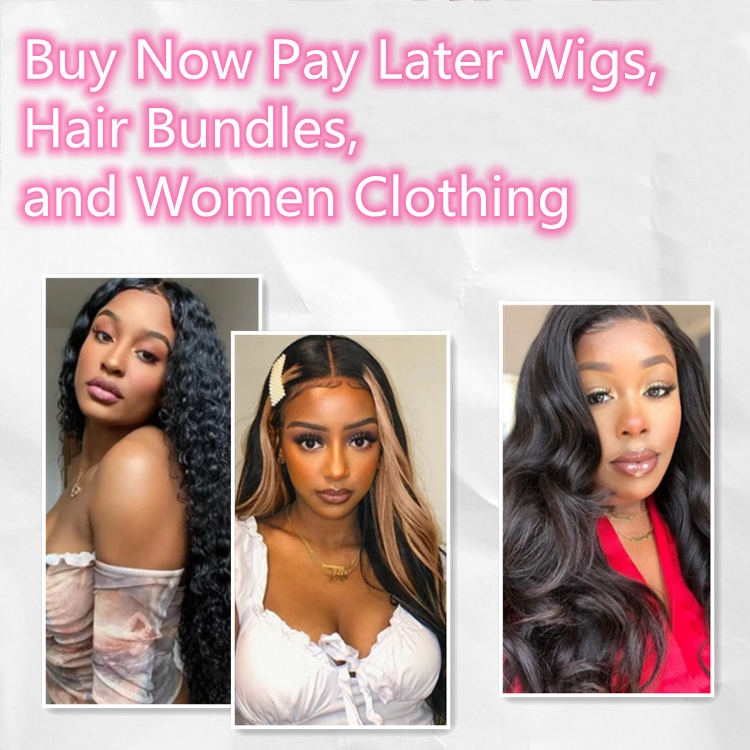 QuadPay is a web site-wide payment method for any product, including accessories and wigs, in addition to clothing, but QuadPay is only available when your order exceeds $35. This is decided by the Quadpay office.

QuadPay can only be used if you live in the US and you are over 18 years old. You should have an available and verifiable phone number and use an American debit card to make purchases.

If you are late to your bill, there may be an additional late fee. It could be $5, $7, or $10, depending on the different situations, late fee is for the QuadPay company, but for Jurllyshe.

For the PayPal installment, there are two services, one is the “Pay in 4”, one is the PayPal credit, they should be used on different occasions. Generally, it’s similar to the Quadpay.

Jurllyshe’s wigs are all made from human hair, no matter the headband wigs or lace front wigs, they are all genuine products, so the price may higher than those polyester wigs. But we can promise that we have a great price if you compare with other stores that sell human hair wigs.

As for these body wave lace part human hair wigs, it is so gorgeous for every pretty girl, the nice lace will never goof. 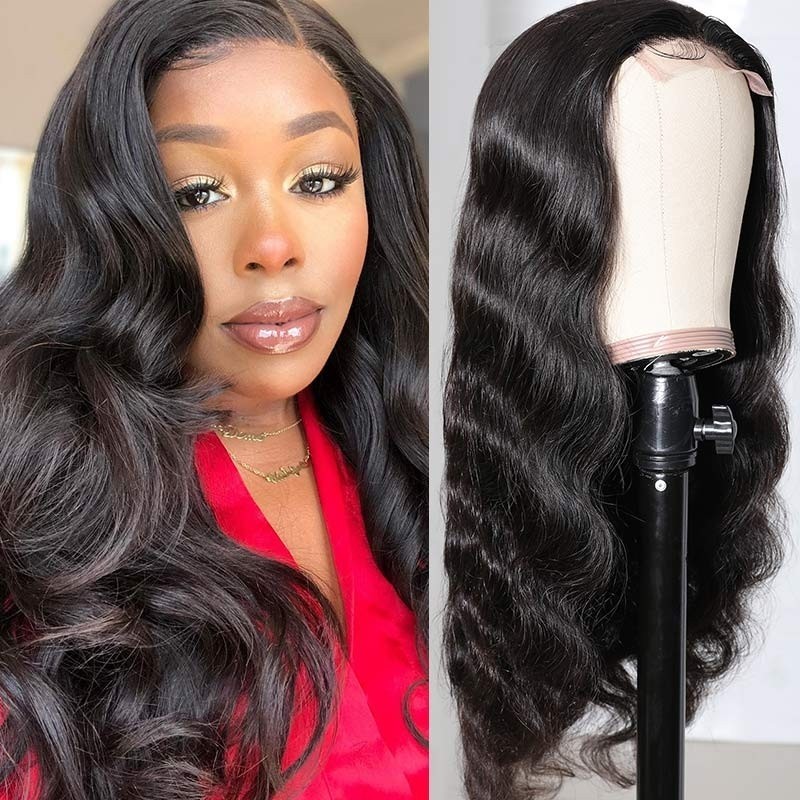 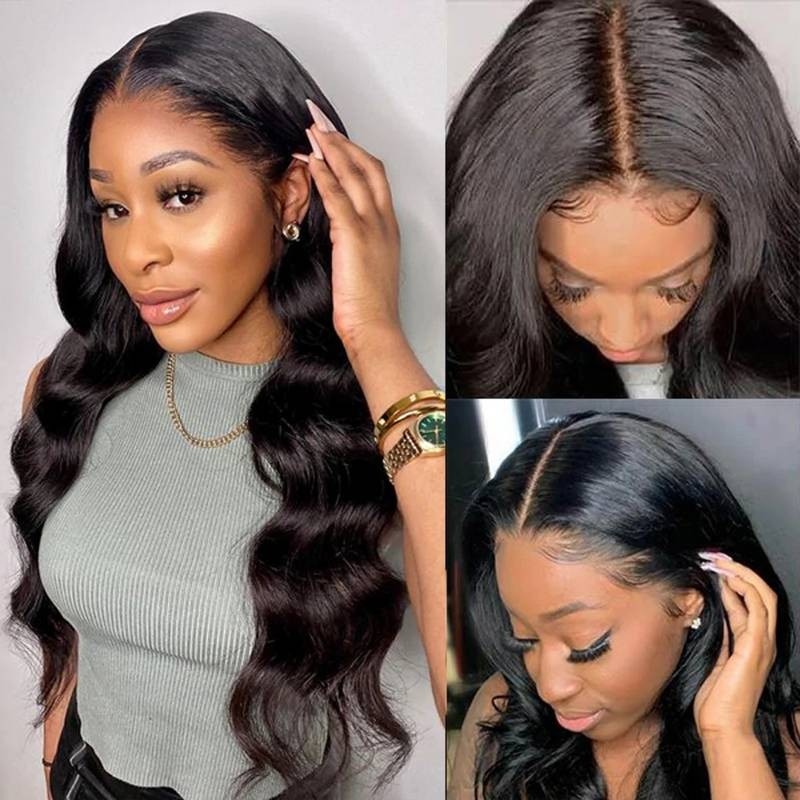 The hair bundles are also available to pay with installment methods, Jurllyshe hair bundles’ qualities are excellent, they are your best choice to match your everyday look. 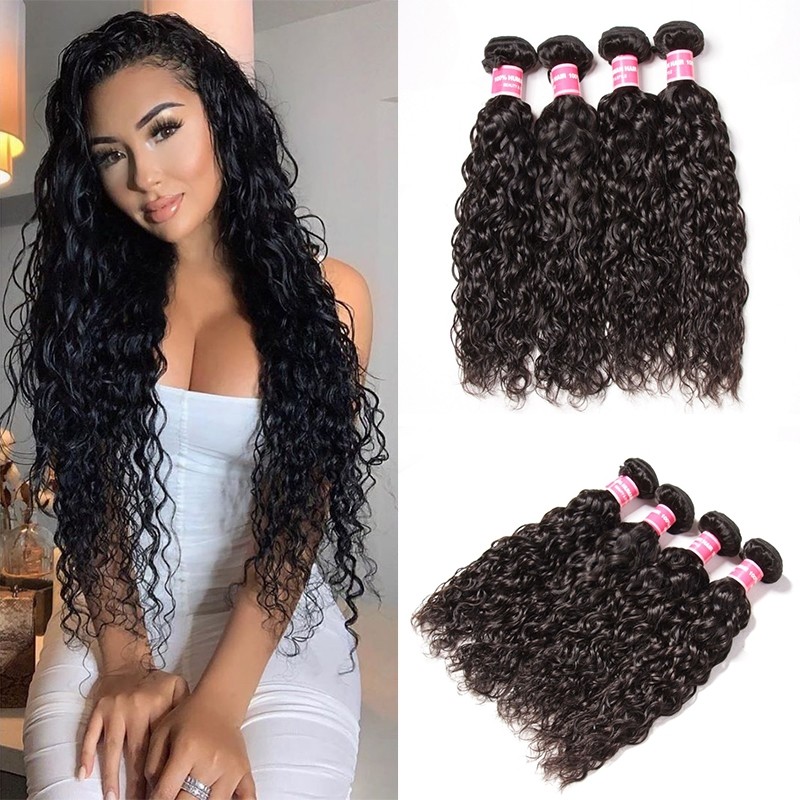 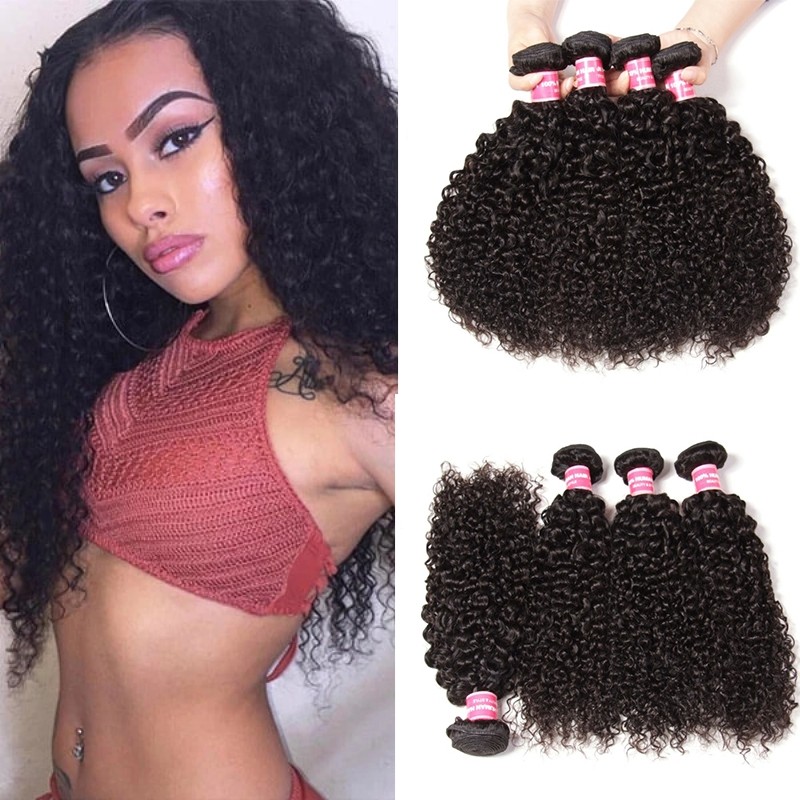 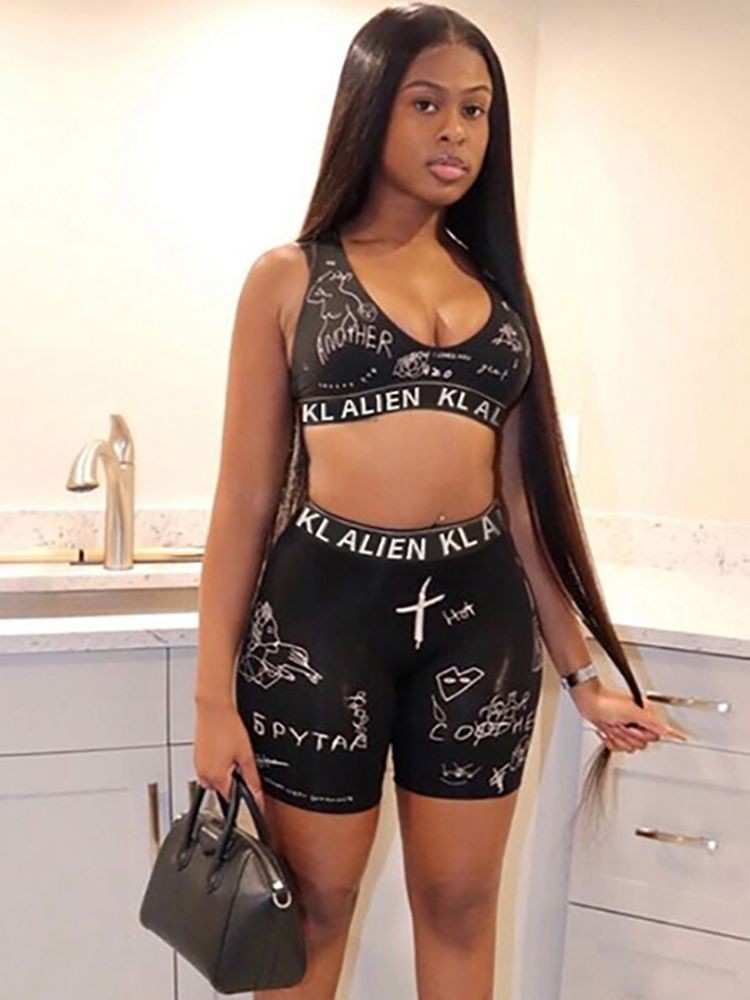 Jurllyshe has installment payment methods now, you can buy now pay later wigs, hair bundles, and women clothing whatever you want! Just get your favorite products and pay for them later, don’t let them disappear after you finally decide to buy them! 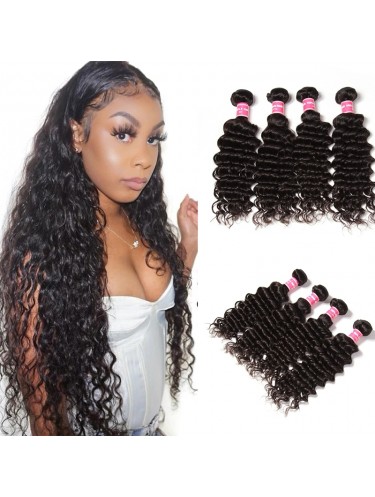 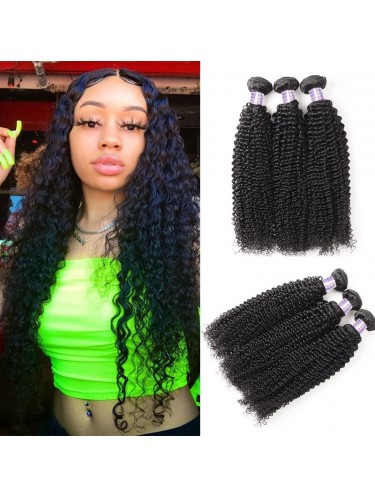 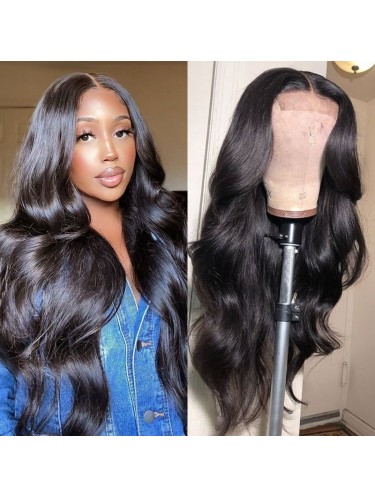 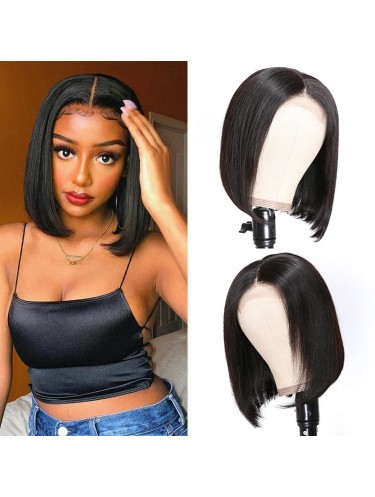 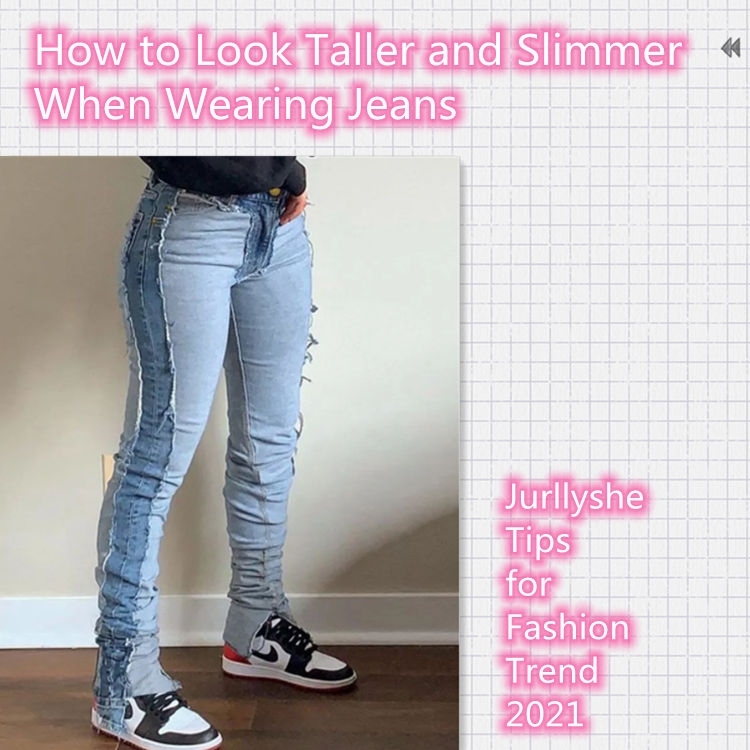 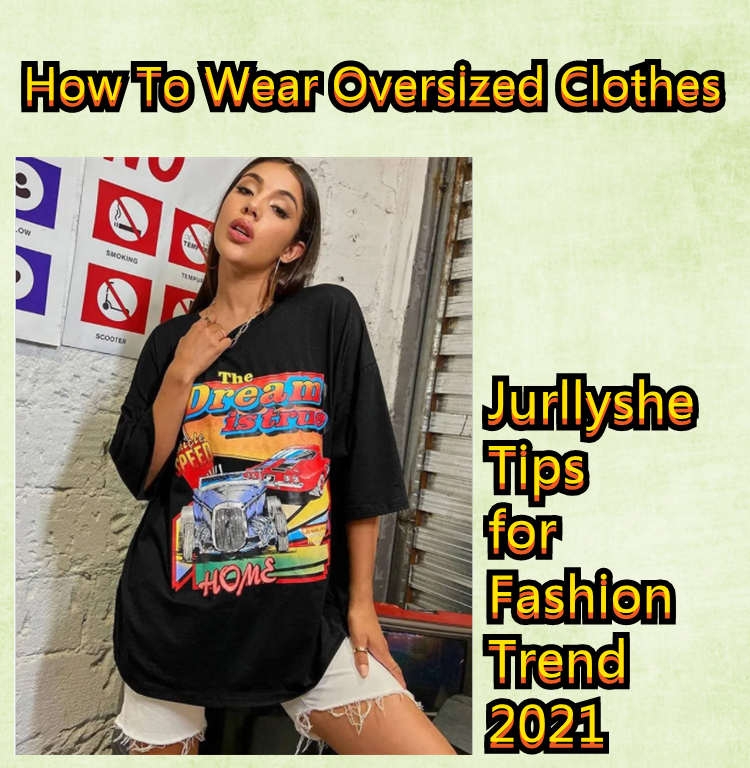 How To Wear Oversized Clothes-Jurllyshe Tips for Fashion Trend 2021 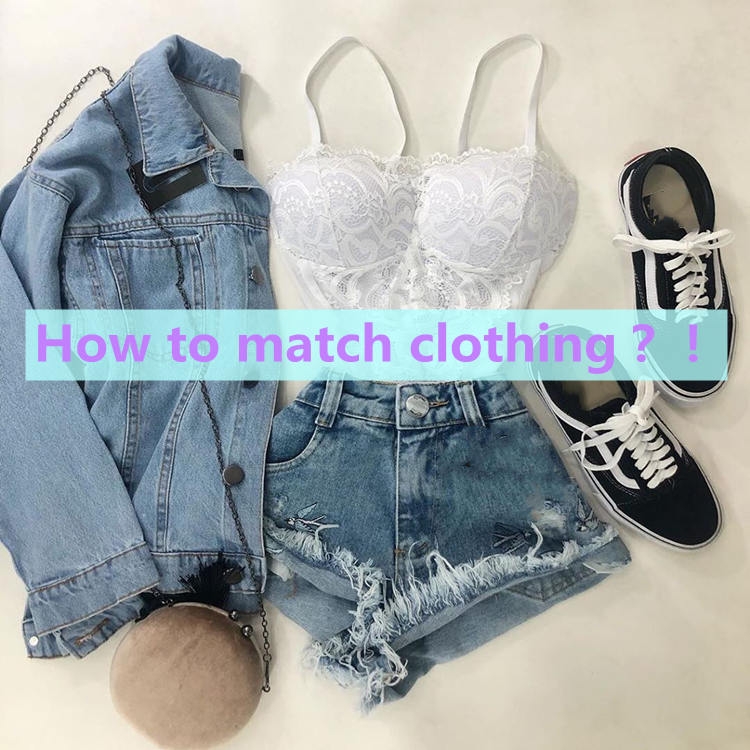 How to Match Clothes to Look Better: to Be a Fashion Girl with Jurllyshe Fashion Tips 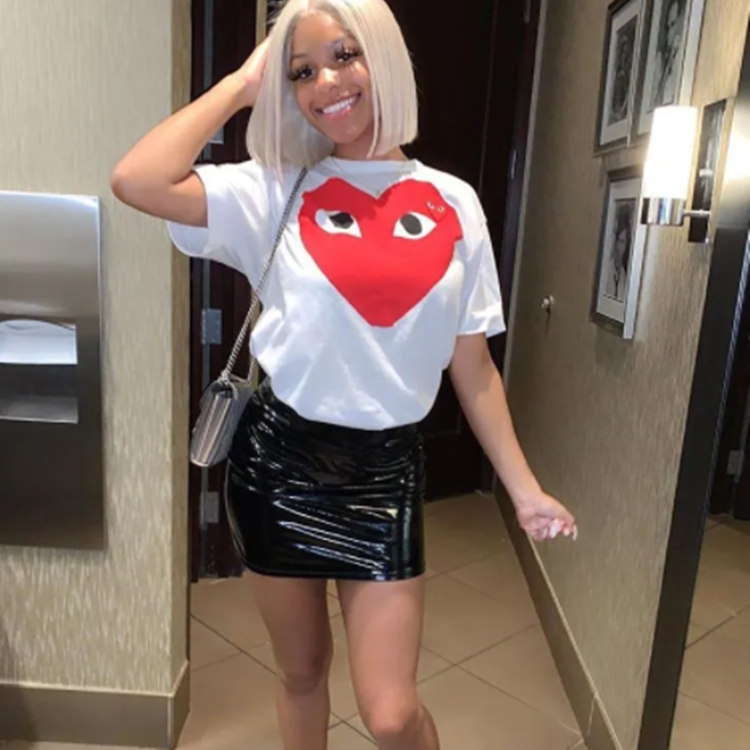 How to Wear Clothes to Look More Beautiful-Basic Concepts