Jurllyshe Flag Day sale will start on June 10th to June 15th, you can buy the latest new arrival clothing styles at a very low price that you can never find the same discounts in other cheap online clothing stores. You can also enjoy buy 2 get 1 free for some hottest styles. 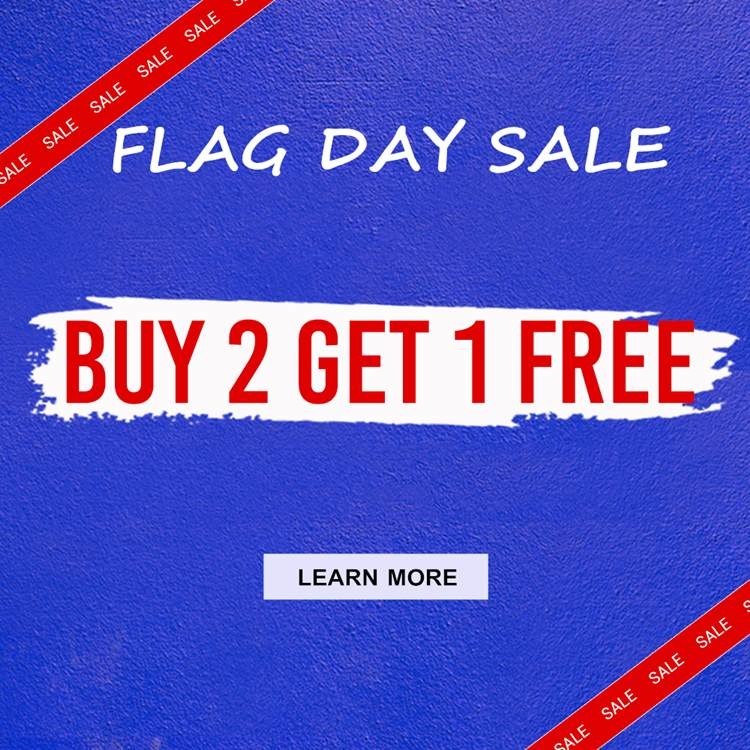 The thing that we are all concerned about is the discounts! I can promise you that you can really save a lot in the Jurllyshe Flag Day sale, you will never regret placing orders from June 10th to June 15th in Jurllyshe online fashion store!

All the clothes in Jurllyshe are available to use those codes to purchase, include the new-arrived sexy rompers for women and the hottest corset top. 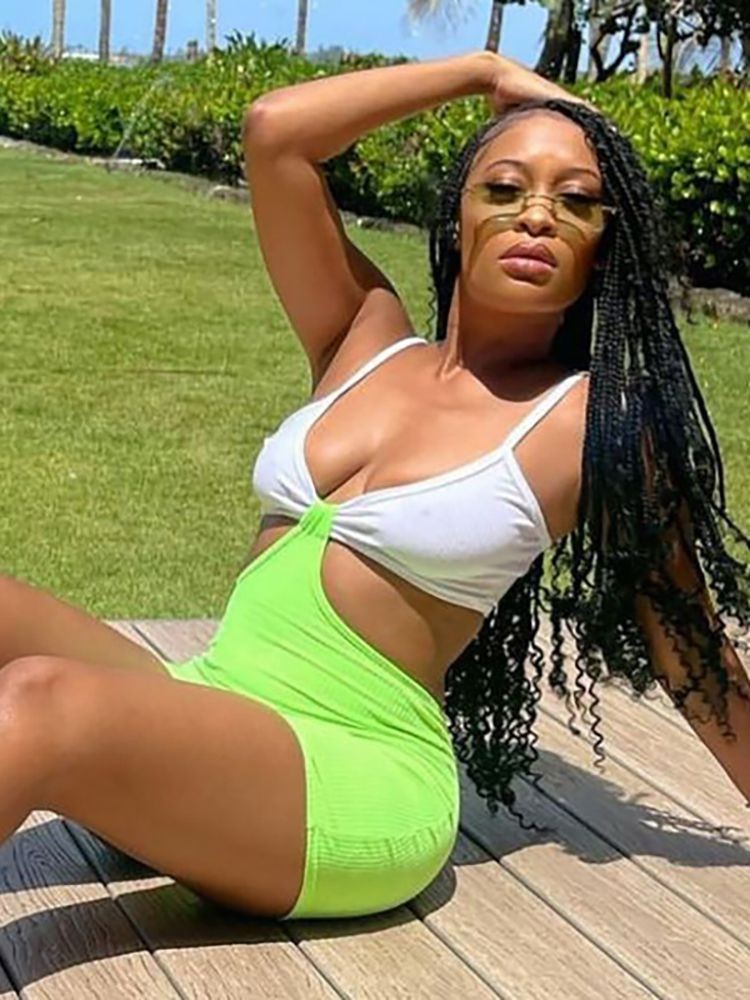 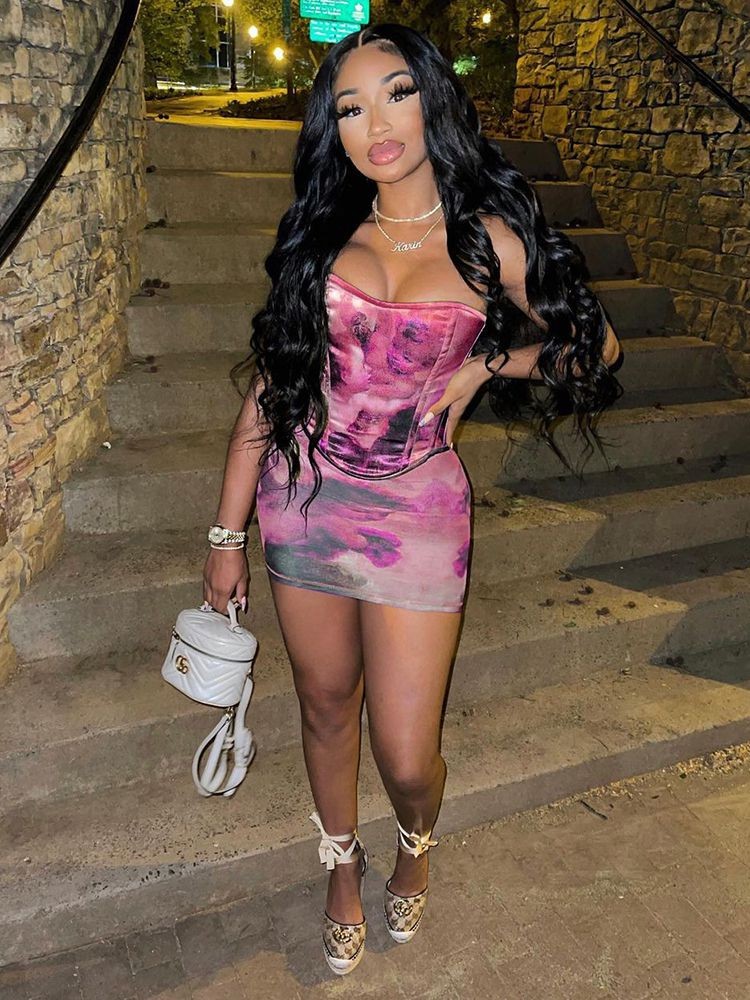 Besides, if your clothes order is over $149(included), we will give you a worthy gift! The gifts are limited, while stocks last!

You can use the code: Flaghair10 to get the 10%-off reduction for the sitewide wigs and headband wig in Jurllyshe. Never miss this good chance to save money! 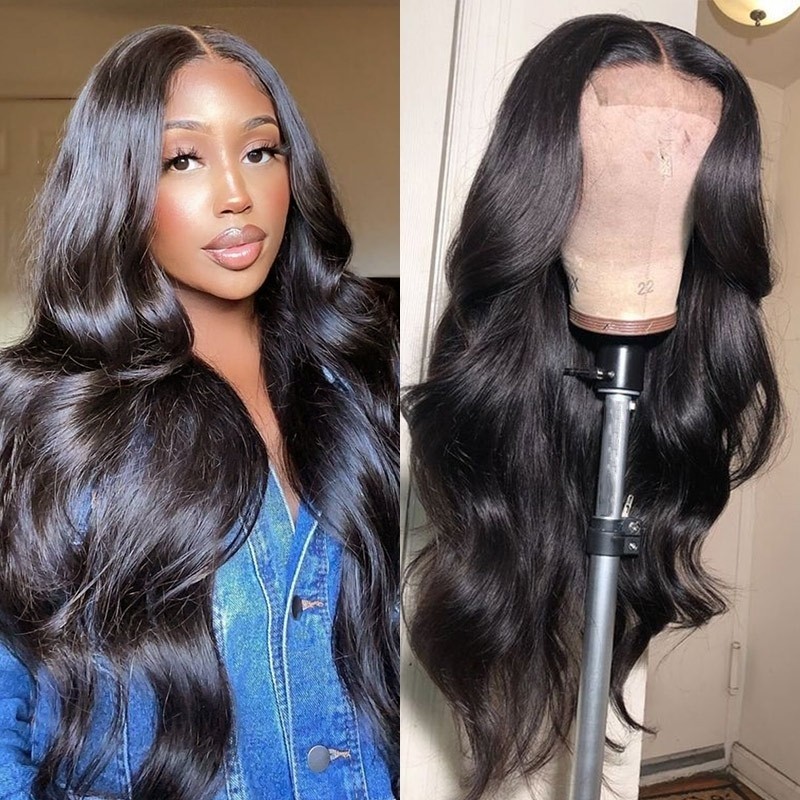 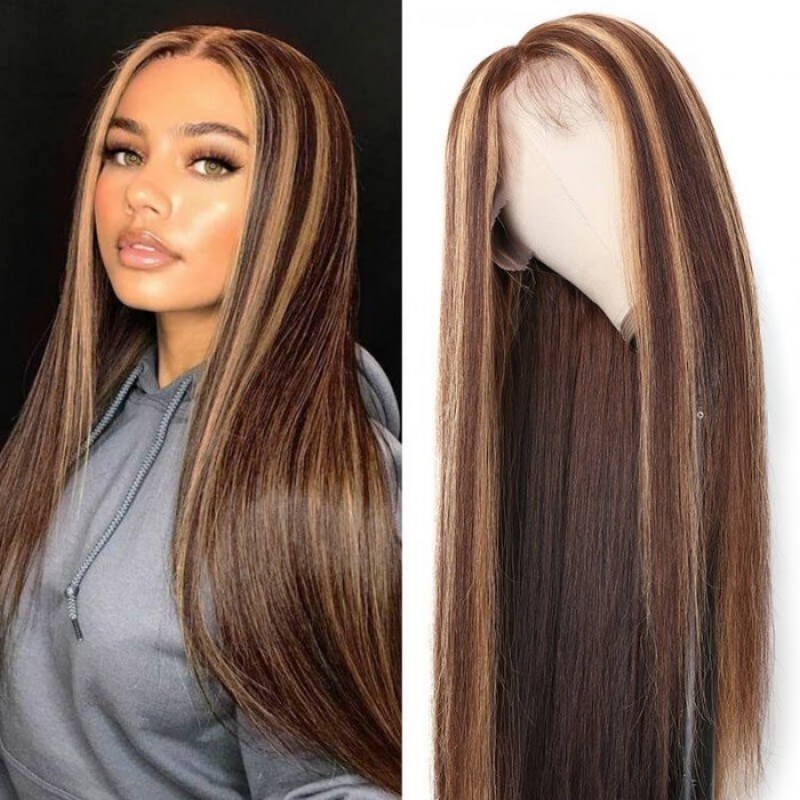 What is Flag Day?

June 14th is the Flag of each year. The American flag, the Stars and Stripes, was born during the Revolutionary War. In early July 1776, Commander George Washington came to Cambridge to form a regular army, and a flag-raising ceremony was held on New Year's Day 1777. The flag, called Cambridge, was a slightly altered version of the British merchant flag commonly used by the colonists, with white stripes. There were 13 stripes in all, representing the 13 rebellious states. On June 14, 1777, the convention passed a resolution defining Betsy Ross's design for the flag, which consisted of 13 red and white stripes with 13 white stars on a blue plate. 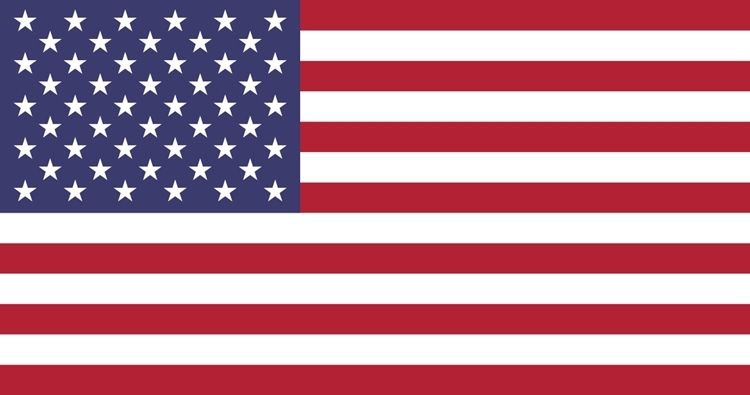 The first large-scale flag observance in the United States took place in 1876 to celebrate the 100th anniversary of the founding of the United States. In the 1890s, several public schools proposed holding a flag commemoration on June 14 each year, which quickly gained a wide response. Flag Day was first recognized on June 14 in Philadelphia in 1893, and in 1897 the state of New York also recognized the day and required that the flag be displayed on buildings on that day.

At first, Flag Day was not an official federal holiday, but on June 14, 1937, Pennsylvania became the first state to make Flag Day a state holiday.

Jurllyshe Flag Day sale will start on 10th the of June and will maintain for 5 days, now grab the chance to pick your favorite new arrivals clothing and human hair wigs! 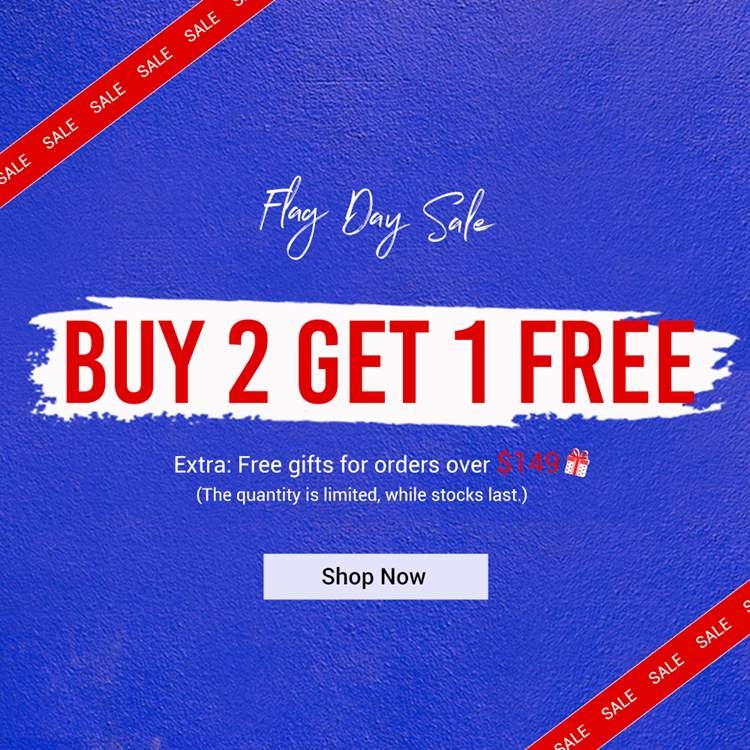 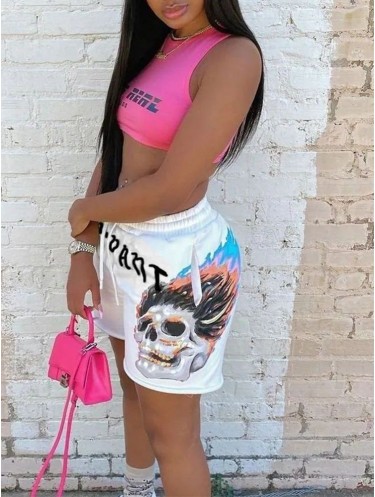 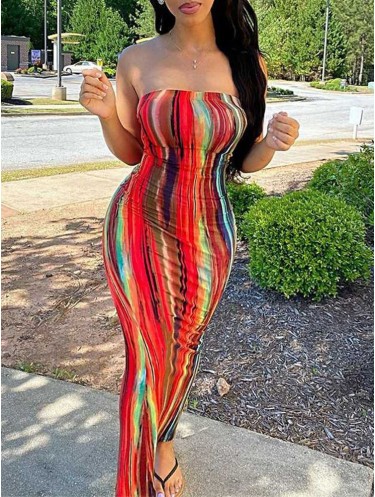 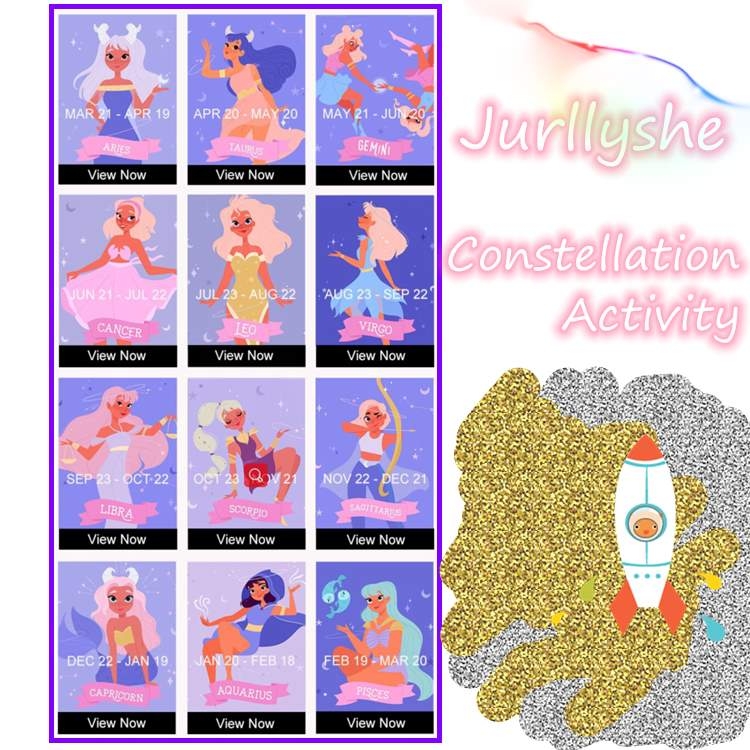 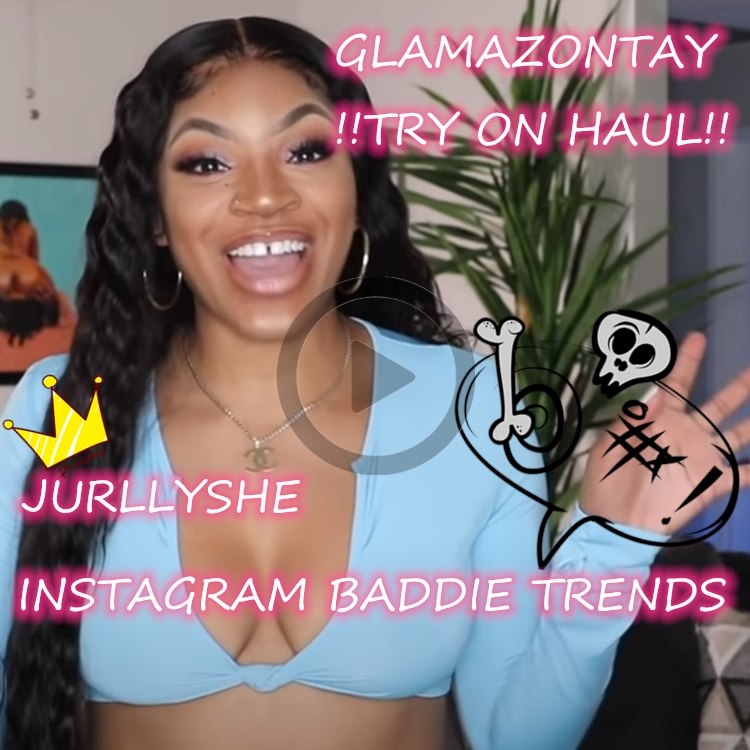 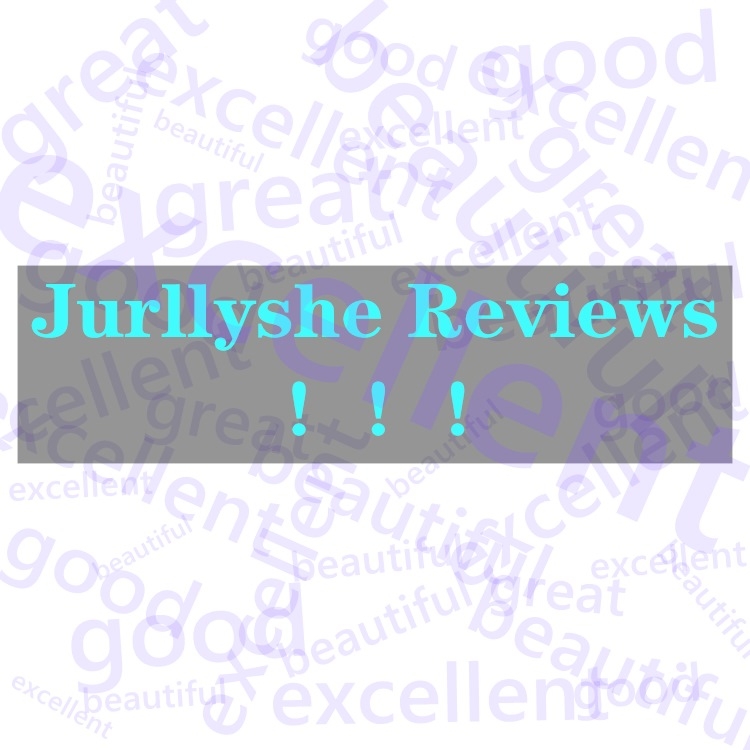 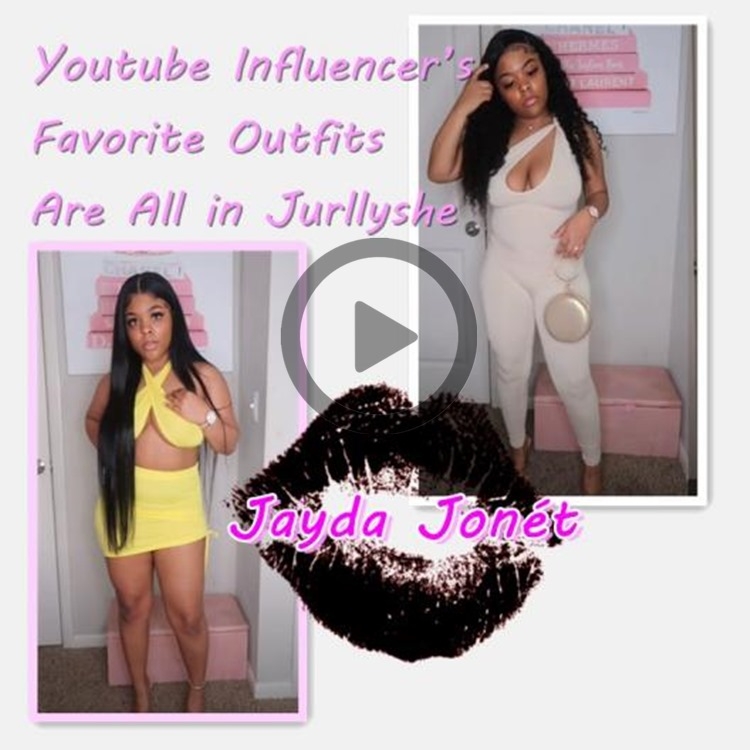