Jurllyshe has created a new IP character (mascot) for our 3rd-anniversary carnival. Besides, the medal collection system has officially launched. A new era for Jurllyshe is coming, a bigger fashion field will be exploited. Come and follow Jurllyshe’s steps to enjoy a better fashion planet. 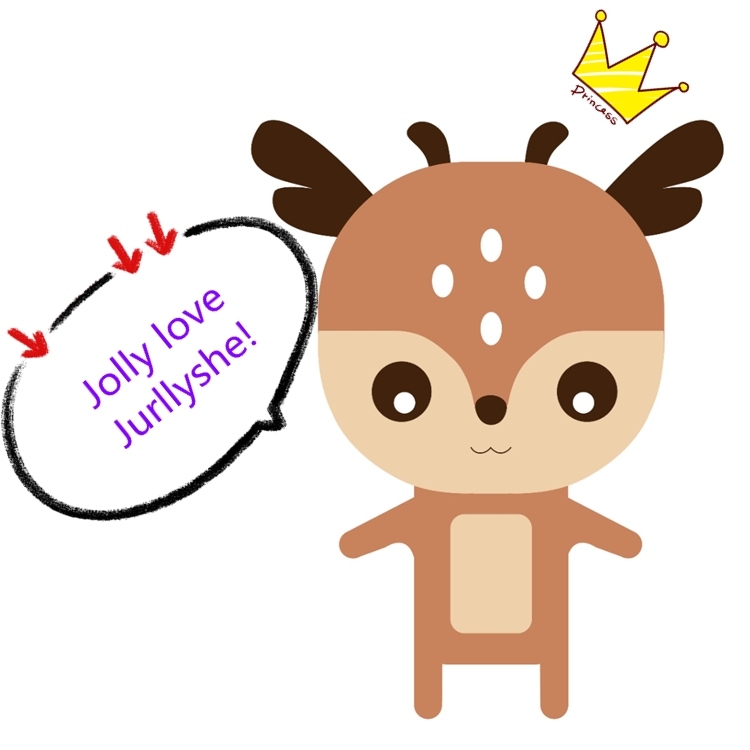 Time runs fast, Jurllyshe has been founded for 3 years before you can say Jack Robinson. On the occasion of our 3rd-anniversary carnival, a new IP character was created, which can also be seen as the mascot traditionally. Her name is “Jolly”, the meaning of “happy” and “active”, and also comes from the name of our brand “Jurllyshe”. Her appearance represents that Jurllyshe will concentrate on the brand development more struggling and provide Jurllyshe’s fans higher-class service. The IP character represents Jurllyshe’s brand image. Following is Jolly, Jurllyshe’s mascot. 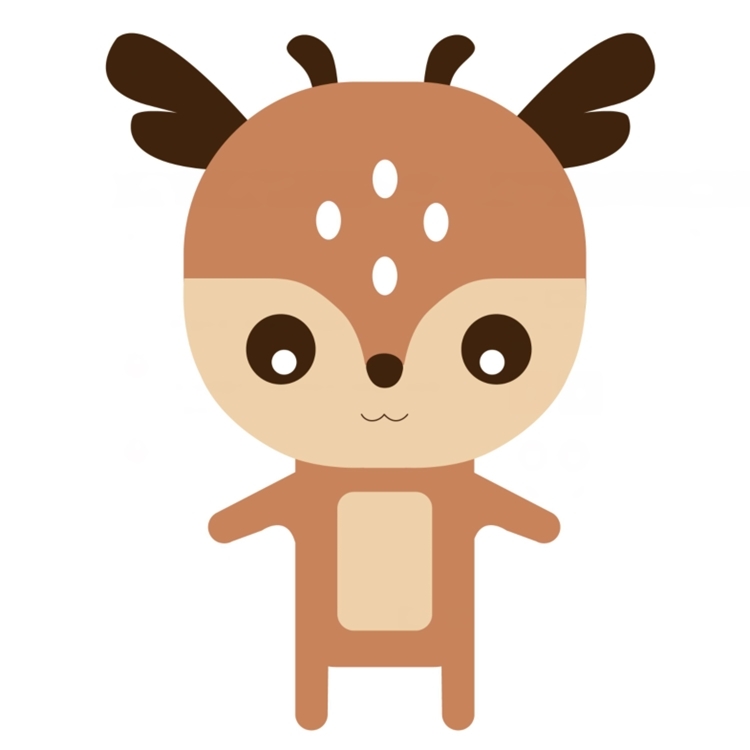 The whole look is based on the elk, which is a mythical creature who can bring happiness and luck to our life.

From her top of the head, you can see there are two antlers, which represent the youthful mentality of Jurllyshe. Near the antlers, there are a pair of wing-shaped ears, it not only shows that we want to fly higher and higher, to fly to a bright future but also represents that we will open our ears wider to search for more fashion information and listen to more suggestions for us, so that can make us serve every customer better.

Then let’s look down, you may already have noticed the four dots on Jolly’s forehead, they are the deer's symbolization obvious, and also represents Jurllyshe’s many kinds of fashion styles.

As for the figure of opening arms, it is just as that we are embracing a better future. It also means that Jurllyshe contains every preference and culture, we can embrace everything, make friends with anybody. And the dark brown, light brown, yellow, and white colors of Jolly’s body represent all kinds of humans in this world, it shows that Jurllyshe respects all the races and believes.

Besides, you can also find Jolly on the Jurllyshe medals. For the medals, they will also be launched during the 3rd anniversary, you will win certain medals after finishing certain missions. 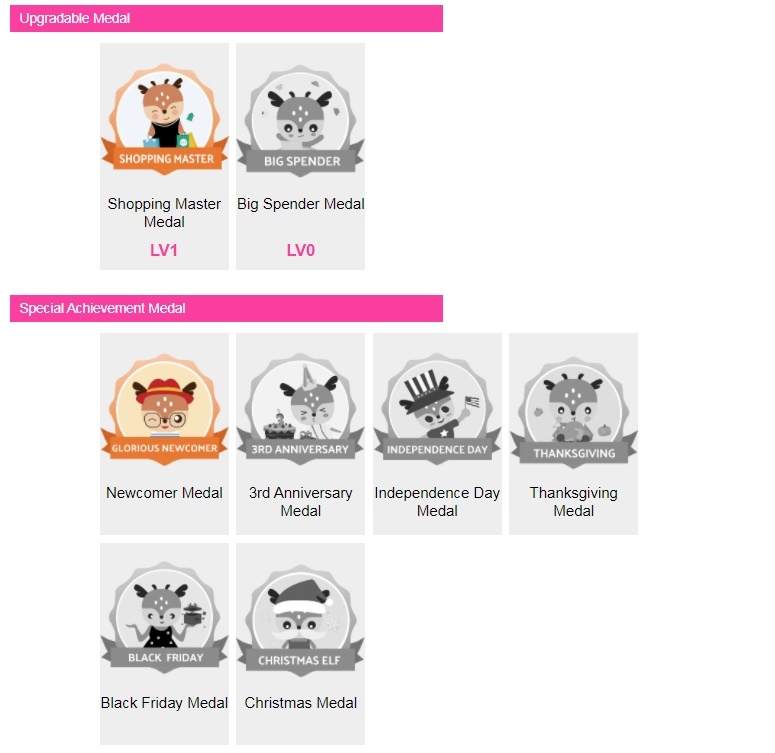 Once you get a medal, it will be lightened, otherwise, it is grey. And there are two kinds of medals, upgradable medals and special achievement medals.

For the 6 special achievement medals, they are Newcomer Medal, 3rd Anniversary Medal, Independence Day medal, Thanksgiving Medal, Black Friday Medal, and Christmas medal. The Newcomer Medal, available for new registers. 8%-off unconditional coupon, which can be used once. For other medals, place an order during the period of the specified events to light them up. Each time you light up a medal, you will get a 15% discount sitewide unconditional code , which can only be used once.

During Jurllyshe’s 3rd anniversary sales, no matter stacked leggings, corset tops, or sweatpant shorts you want, you will be given the lowest price. Once you order on Jurllyshe in the period of anniversary, a nice canvas bag printed with cute Jolly and a box of eyelash will be sent to you as the special gifts! And don’t forget to use Jurllyshe coupons to save! The lovely Jolly and glory medals are waiting for you! 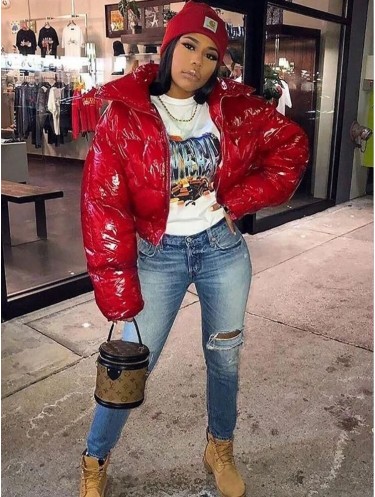 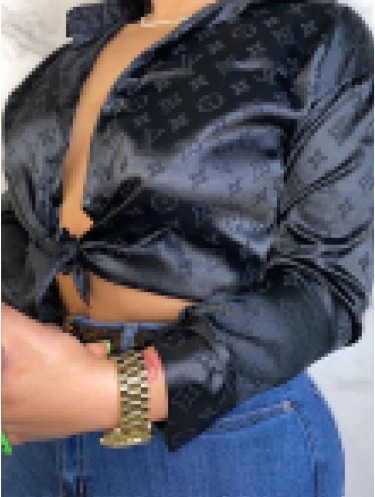 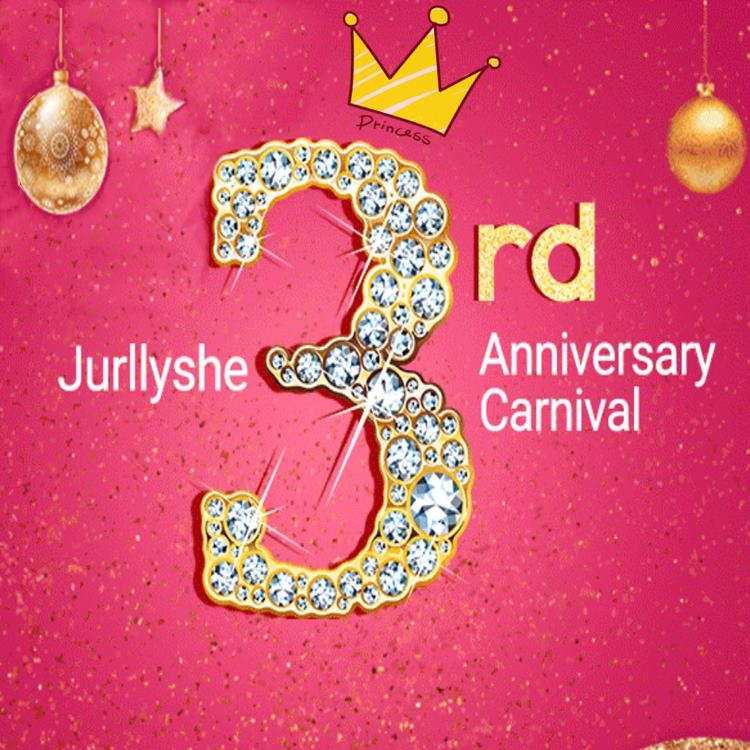 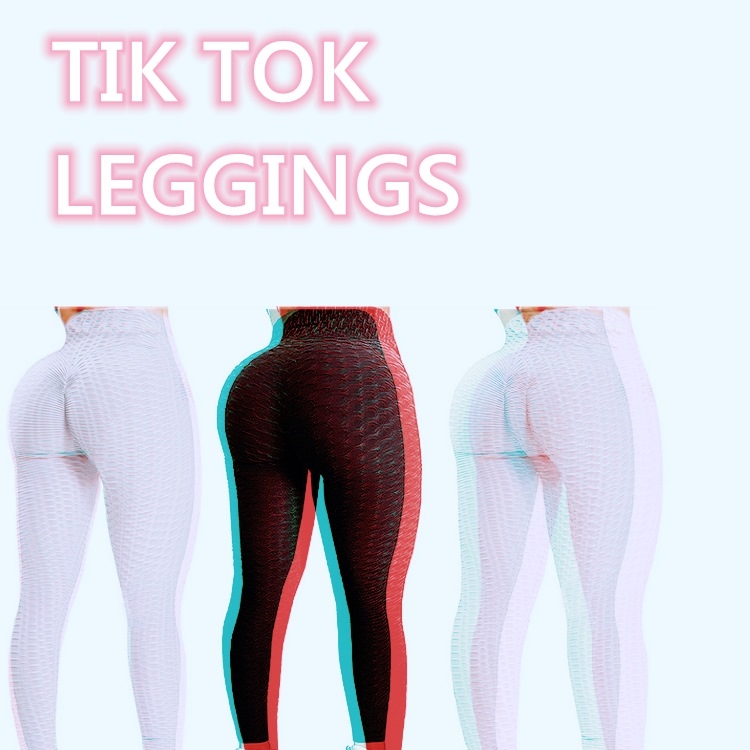 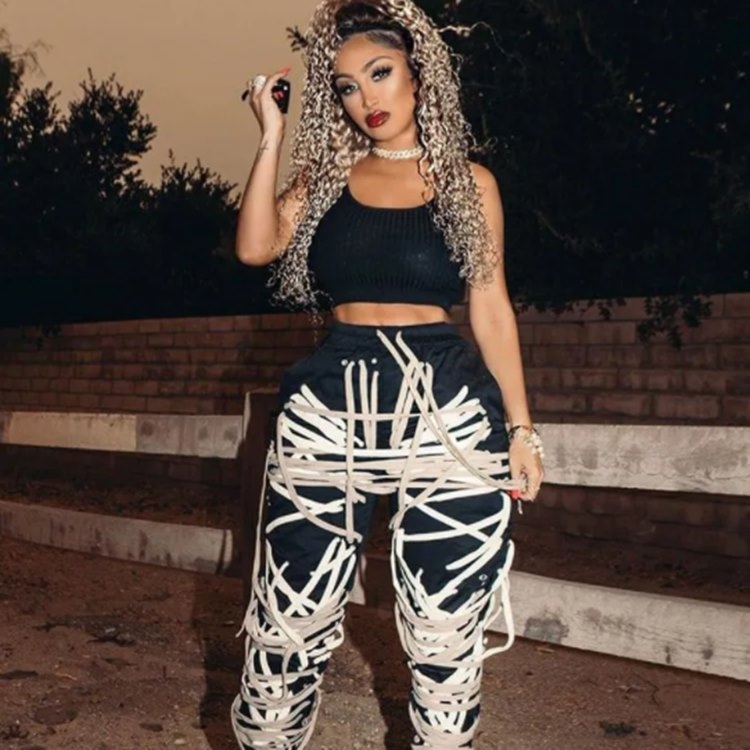 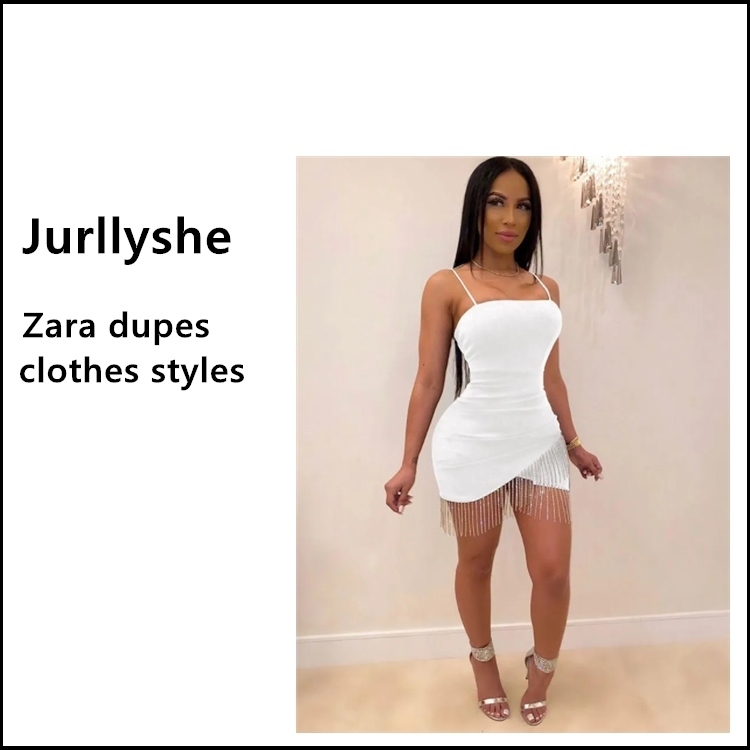