Home Blog What Is The Best Density For Human Hair Wig

What Is The Best Density For Human Hair Wig

Human hair wigs generally come in various densities from 60% to 200%. So your choice of wig density will depend on what you want to achieve. For instance, if you want a fuller and voluminous hairstyle, you will have to go for the higher density wigs.

In this article, we are going to define hair density, various densities available, and how to choose the best human hair wigs density. Let’s get started!

What Is Human Hair Wig Density?

Wig density is defined as how thick or thin the hair is on a given wig. In simple terms, it means the amount of hair on the wig cap. Wig density is generally expressed as a percentage and it tells you how much hair is on that hairpiece. However, it is worth mentioning that hair density isn’t the same as hair texture; they are two different things.

If you are not sure which density is right for you, you can refer to the wig density chart as it acts as a reference for what you should expect when looking at different types of wigs. So, let’s look at the top three human hair wig density that is commonly used: 130%, 150%, and 180%.

130% density is a medium hair density. It is the closest density of natural hair, which makes it a very popular choice among black women. This wig density offers volume, enough for a natural look. It is neither too thick nor too thin. This medium wig density is a perfect option for women who are looking to add volume or fullness to their hair. So, of course, the 130% density wig is still good for a wig as it can promote a natural look. 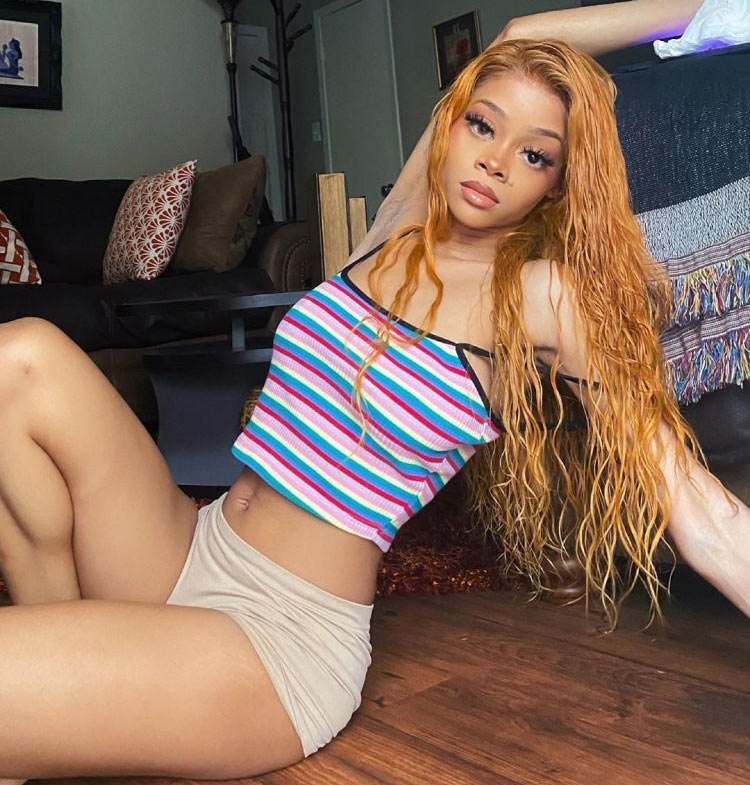 Another popular choice of hair density is the 150% density. This density is also not too thick or too thin, but it is fuller than 130% density. If you want to achieve a full look with tons of volume, 150% is the perfect option. This density will provide you with fullness without being overwhelming. 150% density wigs have incredible benefits, including easy to wear, comfortable, and very breathable.

If you are experiencing hair thinning or you have a bad hairline, 150% density wig is the ideal wig for you. All in all, 150% density is still a perfect density for wigs as it gives a more natural look and looks elegant. 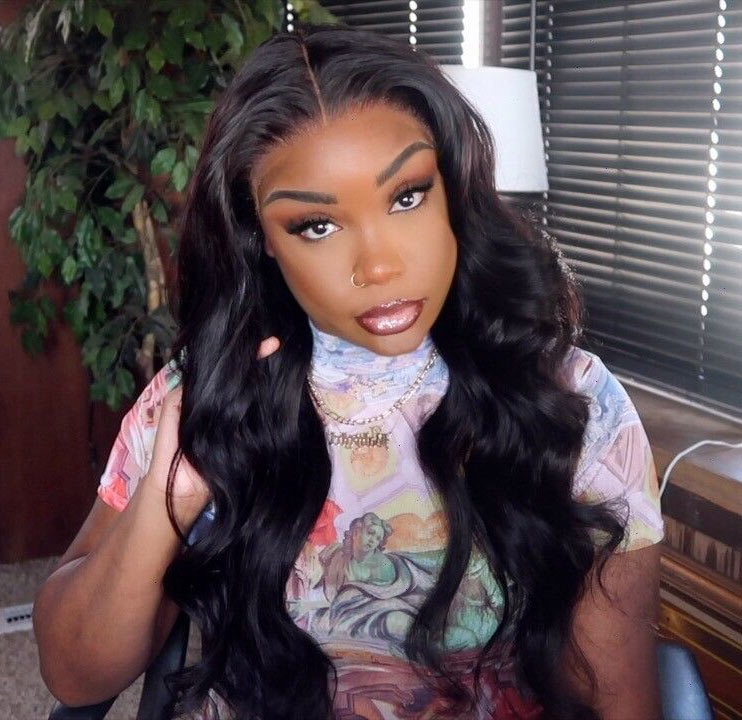 The 180% density is heavy. It looks fuller and thicker than 150% density. Many women love this hair density because of the voluminous look it gives its wearers. If you are among the people who love a fuller hairstyle, 180% density is your ideal option. This heavy density allows the wearer to embrace opulent hairstyles. However, you should note that 180% density wig costs more than 130% and 150%. But it is worth every coin because of the glamorous look it gives its wearers. 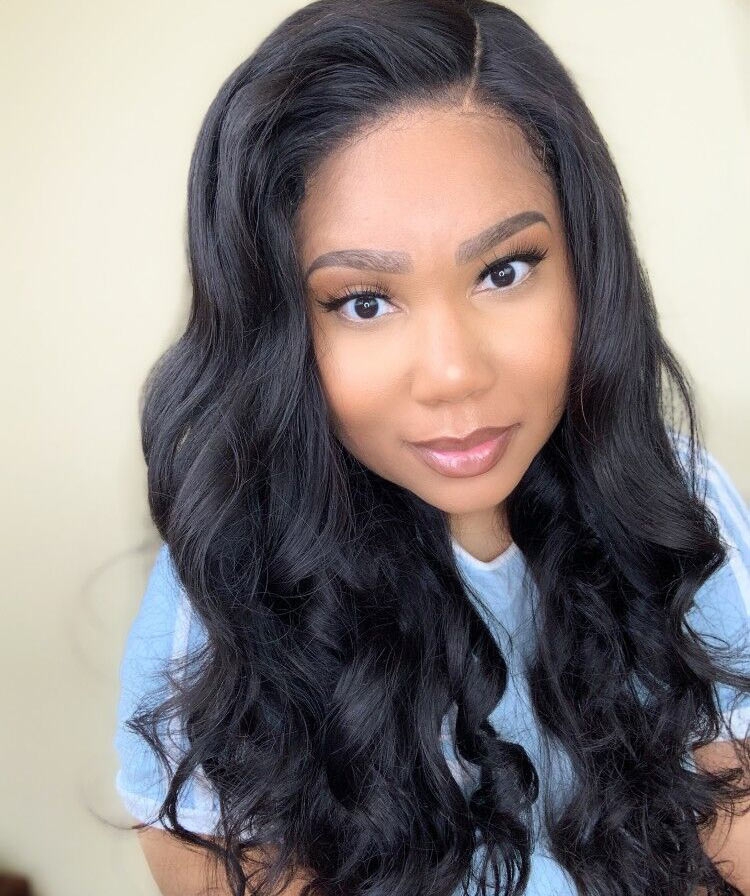 How To Choose The Best Human Hair Wig Density

With various densities available, it can be quite hectic to choose the density that suits you. But to help you choose the right density, consider the following points:

Is it long, short, curly, or straight? Depending on which style you are trying to achieve, you may want more or less density. Generally, if you have long, straight hair, you should go for a higher density to make it appear fuller. You should also consider whether or not you are planning to style the hair with heated tools since they may affect the kind of hair density you choose.

Your lifestyle also plays a crucial role in the hair density you will choose. If you are an active person who always spends time at the gym, it is not advisable to go for a higher density as they can come into contact with your sweat and become smelly or tangle easily. Instead, choose a lighter density that can be pulled back in a ponytail when working out. When you are a social person who is always spending time with friends out on dates, you can go for a higher density for a fuller look.

If you are trying to achieve a more natural look, you should go for a density that closely resembles your natural hair. If you are not sure about your natural hair density, then smooth it out and pull it into a ponytail. Then wrap a flexible tape measure around the ponytail. If it is less than 3 inches, you have a lighter hair density, but if it is more than 3 inches, then it is denser.